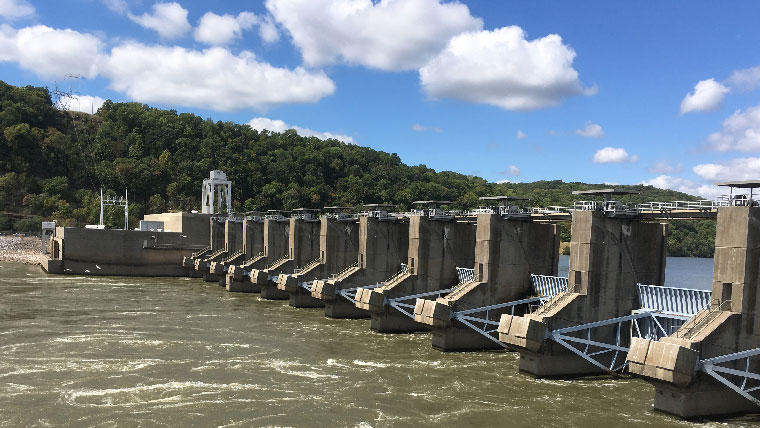 A couple of months ago, I wrote very optimistically about the incredible opportunity to significantly upgrade our navigation, hydropower and flood risk reduction infrastructure via the American Jobs Plan. Well, I’ve been keeping a close eye on the plan as it moves from talking points and fact sheets to actual legislation, and I’m happy to say I’m still very optimistic.

In mid-June, a bipartisan group developed a compromise $1.2 trillion proposal that included $579 billion in net new spending. The American Council of Engineering Companies (ACEC) prepared a Special Report on Infrastructure Scenarios that provides valuable information regarding the impact the bipartisan plan and other scenarios could have on the engineering and design services industry.

However, plans don’t fund projects – legislation does. On that front, the House of Representatives passed H.R.3684, INVEST in America Act on July 1st, 2021. The bill is 1934 pages long and very detailed. This $715 billion bill includes:

H.R. 3684 was sent to the Senate on July 13th, 2021. However, there are many items from the bipartisan infrastructure plan that were not in H.R. 3684, including: ports and waterways, airports, power, broadband, and resiliency.

As a water resource engineer focused on dams, I’m especially interested in H.R. 4375, the Twenty-First Century Dams Act, which was introduced in the house on July 21st, 2021. A companion bill will be introduced in the Senate later this month. This bill provides $25.8 billion for dam safety, enhancing clean energy production and grid resilience, and restoring river ecosystems. This legislation has strong bipartisan support and will hopefully be included in the infrastructure funding.

Although there is still of lot of legislative work to do, and several months before we see funding for projects, we are on the cusp of an exciting time for the revitalization of America’s infrastructure. I encourage all of you to review the various bills passing through Congress and engage representatives at the local, state, and federal levels to secure legislation that addresses America’s infrastructure needs. Since much of the water, wastewater, and resilience funding will be funded through Federal grants to states and communities, now might also be a good time to connect with those clients to help them prepare their grant requests. If we work together, I remain hopeful for our nation’s infrastructure. 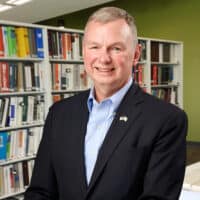 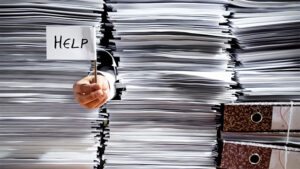 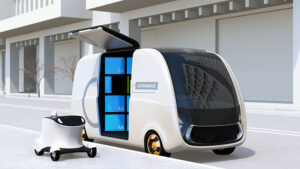 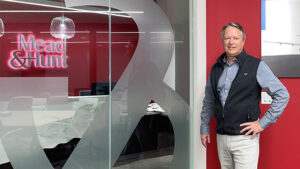 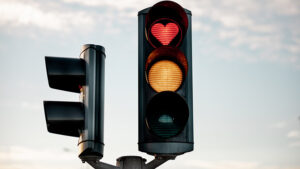