The New Age of Weaponized Cyberattacks 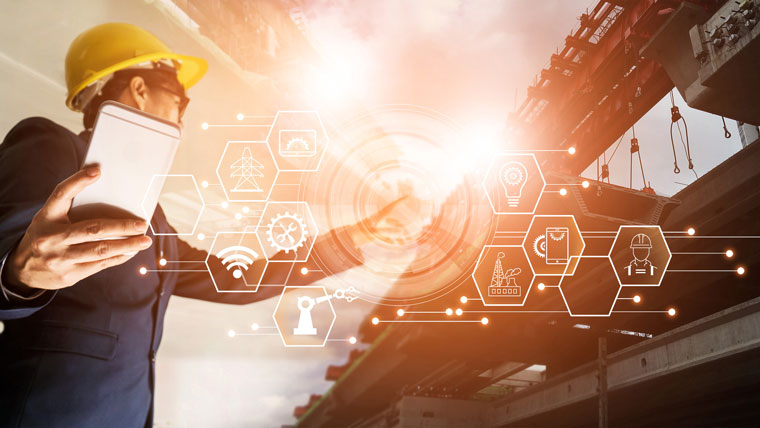 The blurring of the line between Information Technology (IT) and Operational Technology (OT) has improved capability and efficiencies in transportation, food manufacturing, healthcare, utilities, and logistics industries. The convergence of IT and OT helps businesses understand operations and optimize processes, but it also creates a unique opportunity for bad actors and cyberattacks.

There is no question that OT vulnerabilities are being targeted, and a successful attack would create real-world consequences for humans. Gartner Senior Research Director Wam Voster was recently quoted as saying, “In operational environments, security and risk management leaders should be more concerned about real-world hazards to humans and the environment, rather than information theft.”

As industries rely more on connected OT devices to incorporate efficiencies and visibility into operations, there is an increased risk of cyberattacks. Unfortunately, there is little standardization of security controls in the OT environment.

The result would be disastrous and potentially fatal. The costs of such attacks, beyond the human toll, would reach well into the billions of dollars. Litigation, employee compensation, insurance and a negative reputation will create significant challenges for various industries.

Organizations need to develop security frameworks that clearly define roles and responsibilities, asset identification/management, access, risk management, and incident response. It is imperative that organizations address these security deficiencies sooner rather than later. Mitigating risks by implementing proper security controls and preparing to recover from the inevitable attack is critical. The time to act is now before it is too late. 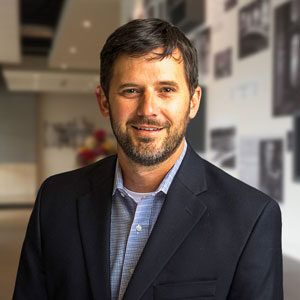