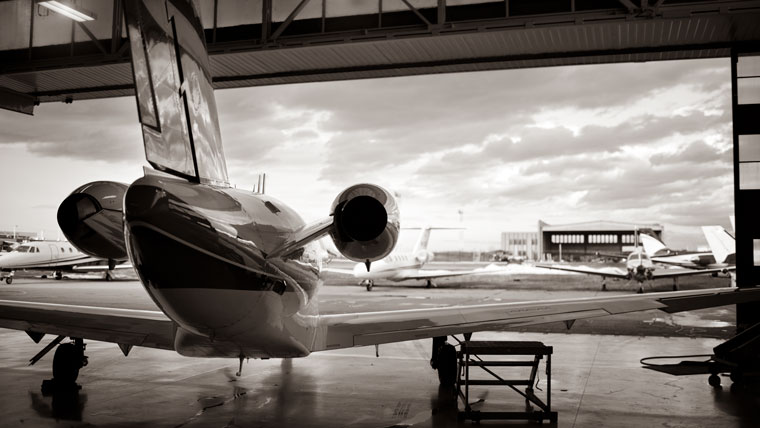 These days, hangar space at airports is at a premium, often creating long waitlists. While the way these waitlists are managed varies widely, there are several key strategies that can help airports understand true demand versus perceived demand for hangars.

Airport hangar inventories continue to decline or remain relatively flat, while the demand for these vital facilities continues to rise. Very few new hangars are being built. The time has never been better for airports to evaluate their hangar management strategies. If you ask most aircraft owners about finding a hangar for their aircraft at their local airport, you will most likely hear about waitlists, costs, lack of availability to build their own hangars, no new hangars being considered, etc. Hangar inventory nationwide is ageing. Many were built under less stringent and complex building codes. Regulation and associated cost to repair and maintain these older structures can be a huge challenge—many struggle to find solutions to simply replace a 30- or 40-year-old hangar roof while finding a way to recover replacement costs in rents.

In addition, aircraft fleet mixes are changing. Newer, large-cabin business jet aircraft with winglets and tail antennas, sometimes exceeding 28 feet in height, along with longer wingspans of new piston aircraft like Cirrus and Diamond, are now commonplace at airports. These taller aircraft with longer wingspans many times will not fit into the legacy aircraft hangars designed for the aircraft of yesteryear, such as Beechjets and Lears, extending time they must spend on a waitlist.

All these factors and more have put us where we are today. While the aviation industry looks for answers and solutions to these problems, what can we do in the meantime?

One baseline practice is to optimize the use of existing hangars. Hangar demand and even the health of an airport is often measured by the number of aircraft waiting to get a hangar. Most hangar waitlists show a somewhat inflated view of true demand. Part of the issue revolves around what I call True Hangar Waitlist Demand vs. Perceived Hangar Waitlist Demand.

The question for an airport manager to ask is, “What type of demand do I really have?” vs. “What are users and aircraft owners reporting?” Airport hangar waitlists are the tool of choice to manage this demand.

These 10 best practices, learned in the trenches of hangar lease management, may help optimize hangar stock and pinpoint true demand.

If your fixed-based operator (FBO) is managing airport-owned hangars or you have other types of public private partnerships operating or managing hangars on airport property, you can require these provisions to be a part of their management practices. Any hangar, whether privately or publicly owned on airport property obligated by grant assurances, is subject to the FAA Policy on Use of Hangars at Obligated Airports. By enforcing standards, you may encourage these folks to sell the hangar to someone who needs it for an aircraft.

Building new hangars and increasing hangar inventory at airports continues to be a difficult nut to crack—reversion clauses, low priority for FAA funding, and lack of interest from the private sector, among other things, have created dynamic issues with hangar availability at airports. With very few hangars under construction and really no new airports being built these days, more creative and smarter approaches to managing existing hangar facilities offer greater value to users and healthy revenues for the airport.

What strategies work for you at your airport? Or which of the above would you like to try to see where it takes you? I’d love to hear from you! 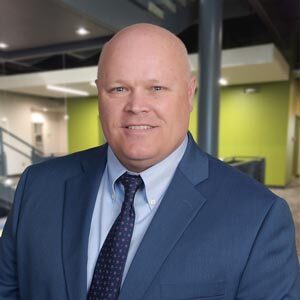 As Mead & Hunt’s Western Aviation Planning Market Leader, Kevin leverages his extensive airport management and government leadership experience to effectively assist airports and communities with policy, regulatory, and strategy solutions to meet new and future demands. When not at work, you can find Kevin hanging around the local airport, golfing with his sons, or traveling to interesting destinations.