US Air Force: where we’ve been, where we are now! 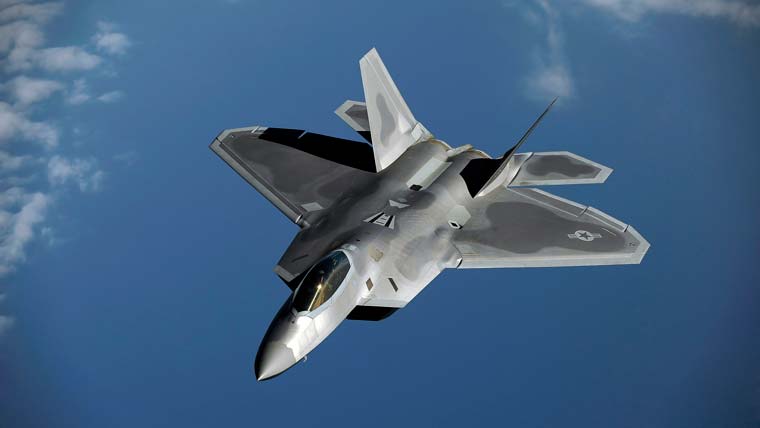 The United States Air Force recently celebrated a birthday. In recognition of this important branch of our nation’s military, we wanted to take the opportunity to discuss some of its history, as well as how it functions today.

The birth of heavier-than-air military aviation spurred the formation of the Aeronautical Division, US Signal Corps in 1907, which was originally a hot air balloon reconnaissance division. It was reclassified as the US Army Air Service (USAAS) in 1920 with the advent of fixed-wing aircraft, and renamed the US Army Air Corps (AAC) in 1926. It officially became its own distinct service branch as the US Air Force on September 18, 1947.

The Air Force mission has evolved from a primary focus on air superiority and mobility to a mastery of space and global reach. Because of the ever-increasing mission in space, satellite reconnaissance, and space-focused research and acquisitions, parts of the US Air Force were integrated into what is now the youngest branch of the military, the US Space Force, in 2021.

The Air Force is responsible for pushing the boundaries of technology both in aerodynamics, satellites and space exploration, and cyberwarfare. With 326,000+ active duty airmen, 150,000+ civilians, 69,000+ reserve airmen, 107,000+ Air National Guard airmen, and over 5,000 military aircraft and 406 intercontinental ballistic missiles (ICBMs), the Air Force is well poised to carry out missions as deemed by the US government in support of their interests.

The Air Force is also involved in humanitarian responses, most recently in August 2021 to the earthquake in Haiti. Access to parts of Haiti was cut off due to landslides and severely damaged roads. Special tactics airmen were deployed to survey airfields to ensure support aircraft could land. They were able to coordinate safe deliveries of supplies and medical personnel to these remote locations.

Air Force personnel of note include: Brigadier General Chuck Yeager, who broke the sound barrier as a test pilot in 1947; General Daniel “Chappie” James, Jr., Tuskegee Airman and the first African-American four-star General; and Colonel Eileen Collins, one of the first women to go through Air Force pilot training, an astronaut, and first female commander of a Space Shuttle mission.

Another airman of note is our own Jeff Sorenson, VP of Federal programs. Jeff was a career civil engineer officer who served in emergency management, engineering, operations, and staff level positions at various bases around the US, as well as in a facility manager position in Iceland and a deployment during Desert Storm. Jeff’s experience and knowledge of the Air Force is instrumental in fostering and developing relationships with federal and military clients and with industry partners.

The Air Force is well poised with their airmen, their aircraft, and all supporting elements to fly, fight, and win… Airpower anytime, anywhere. 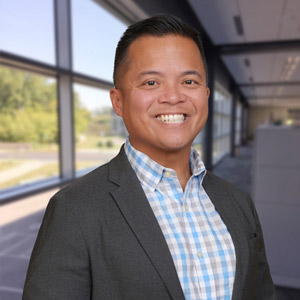 Joe is a project manager and architect who served in the US Air Force for 9 years as a civil engineer officer. Post-military, Joe has focused on aviation, federal, and military projects leveraging his Air Force background as a foundation for client and partner relationships. When not pointing out all manner of military and civilian aircraft in the skies above San Diego, Joe enjoys paddle boarding, roller skating, cooking, and any beach where dogs are welcome.