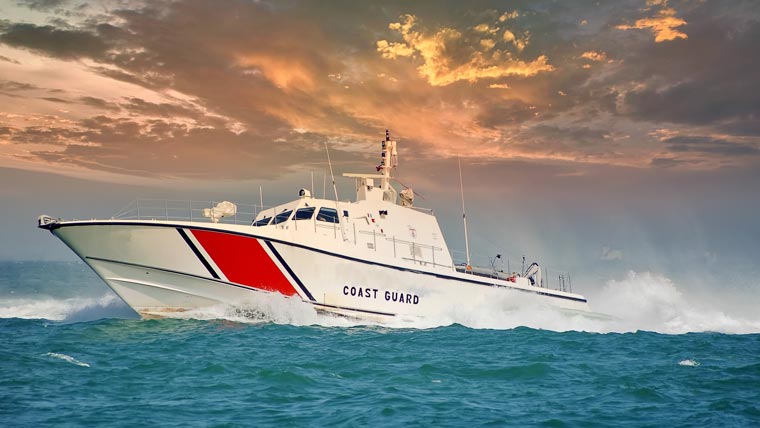 Formed in 1790, the Coast Guard is one of the oldest organizations of the federal government. It served as the nation’s only armed force on the sea until Congress launched the Navy Department eight years later. Since then, the Coast Guard has protected the United States throughout its long history and served proudly in every one of the nation’s conflicts.

The Tariff Act of 1789 was the second law created by Congress. It authorized the construction of ten vessels, referred to as “cutters,” to enforce federal tariff and trade laws and to prevent smuggling. The Revenue Cutter Service expanded in size and responsibilities as the nation grew.

In 1915, the Revenue Cutter Service merged with the U.S. Life-Saving Service and was officially renamed the Coast Guard, making it the only maritime service dedicated to saving life at sea and enforcing the nation’s maritime laws. In 1939, President Roosevelt transferred the Lighthouse Service to the Coast Guard, putting it in charge of maritime navigation. The Coast Guard continued to grow with the addition of the Commerce Department’s Bureau of Marine Inspection and Navigation in 1946, putting merchant marine licensing and merchant vessel safety in its control.

Today’s Coast Guard is both a federal law enforcement agency and a military force, and therefore is a faithful protector of the United States in peacetime and war. In times of peace, the Coast Guard operates as part of the Department of Homeland Security, enforcing the nation’s laws at sea, protecting the marine environment, guarding the nation’s vast coastline and ports, and performing vital lifesaving missions. In times of war, or at the direction of the President, the Coast Guard serves under the Department of the Navy, defending the nation against terrorism and foreign threats.

The Coast Guard is comprised of 56,000 members, 243 cutters, 201 aircraft, and over 1,600 boats. They protect and defend more than 100,000 miles of U.S. coastline and inland waterways, and safeguard 4.5 million square miles stretching from north of the Arctic Circle to south of the equator, from Puerto Rico to Guam. As one of the five Armed Services of the United States, the Coast Guard is the only military branch within the Department of Homeland Security. In addition, the Coast Guard is a first responder and humanitarian service that provides aid to people in distress or those impacted by natural and man-made disasters whether at sea or ashore.

On an average day, the Coast Guard:

The US Coast Guard is truly “Always Ready” to protect and serve our nation. Here’s to the next 231 years! 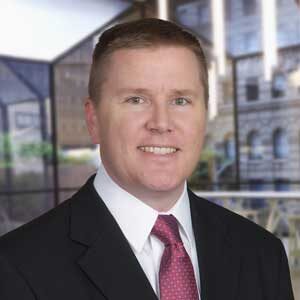 During his 25-year Army career, Rick has had the pleasure of serving with many “Coasties,” including his wife’s cousin, Brian. As the Market Leader for the Army National Guard & Army Reserve, Rick is an experienced project and program manager with extensive background in construction management, architectural engineering, planning, and leadership. He has extensive experience leading large teams through complex projects successfully. Outside of work, Rick enjoys backpacking, cooking, and exploring new craft cocktails.