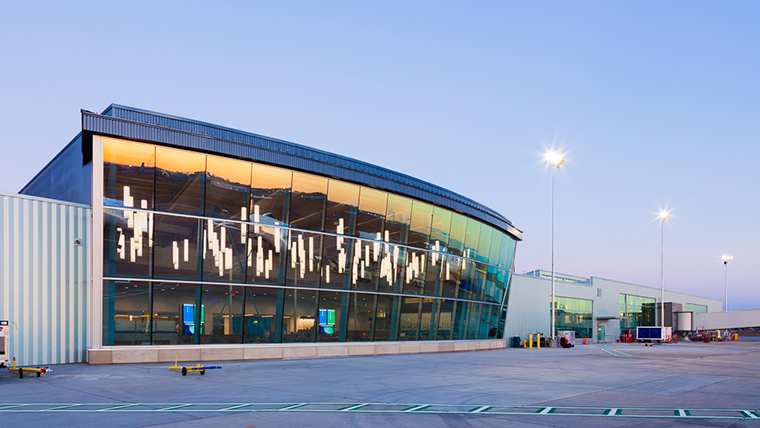 After decades of making periodic small changes, Tri-Cities Airport in southeast Washington “ripped off the Band-Aid” and completed a $41.9 million renovation and expansion of its 1968 terminal.

“We couldn’t just continue to do a little bit here and there,” says Airport Director Buck Taft, noting that no major improvements had been made since the 1980s. “We didn’t have enough gate space, concessions were in the wrong area because everything was obviously pre-9/11 design. Its useful life was over.”

The multi-phase construction project ran from August 2014 to January 2017, nearly doubling the size of the terminal to a total of 110,000 square feet. Specific attention was given to improving passenger flow and the baggage and ticketing processes; but the overriding goal was to update the facility and prepare it to accommodate the future needs of the airport and Tri-Cities area.

To do so, Mead & Hunt devised a plan that removed 13,000 square feet of the original building and renovated another 47,000 square feet, but also added 63,000 new square feet of space. Although the terminal’s square footage nearly doubled, its utility bills did not increase accordingly due to new energy-efficient systems and products—a feat Taft finds impressive.

Concessions were moved behind the TSA security checkpoint and designers added a large, open gallery area, with an array of concessions and 30-foot windows that provide striking views of the airfield and surrounding area.

Because the Port of Pasco owns PSC, rules governing state-owned facilities applied to the project. In particular, the state approved use of the general contractor/construction manager process rather than the standard low-bid method. The Port was consequently able to hire Bouten Construction Co. as the prime contractor when just 30% of the project design was complete.

“It allows you to get the right person at the table,” says Tim Dacey, project manager with Mead & Hunt’s Portland, OR, office. “It’s still competitive; but you get to select the construction manager based on qualifications, it’s not entirely cost-driven.” Having Bouten on board early to review costs and drawings, and to help make sure decisions worked within the project budget, helped make construction more efficient, he explains.

“We were able to work with them throughout design and construction, for estimating and working out phasing issues to make sure operations were continuous through construction,” says Dacey. “In the end, the results were clear: We were under budget and able to complete the project without a plane being delayed.”

In short, he considers the collaborative process the right solution for complex construction projects. 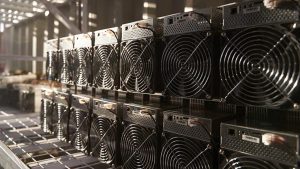 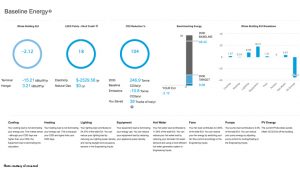 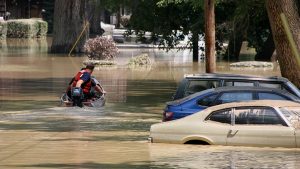 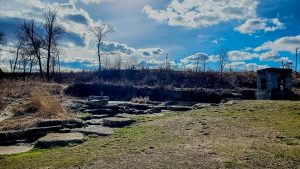