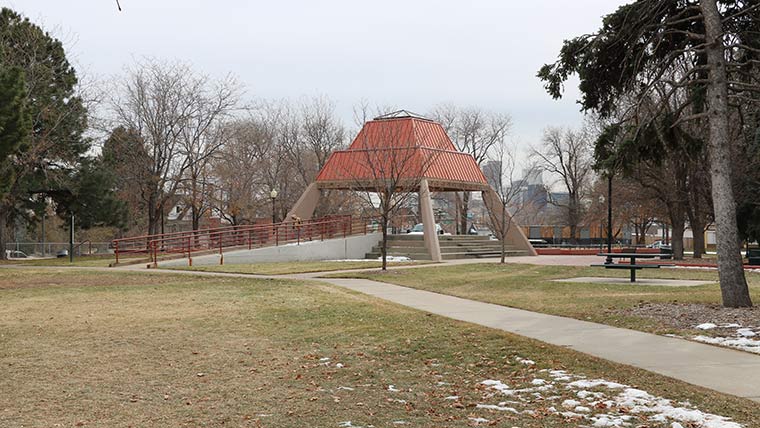 Historians and historic preservation planners are eager to work with diverse ethnic and cultural groups to better understand their histories and preserve places that matter to them. Overlooked for too long, many ethnic groups are now the subject of historic contexts, National Register nominations, and other preservation initiatives. Mead & Hunt’s Denver team recently completed Nuestras Historias: Mexican American/Chicano/Latino Histories of Denver and I wanted to share a few strategies that helped make this a successful project.

We teamed with the best subject matter expert we could find: Dr. Nicki Gonzales, professor of history at Regis University and the Colorado State Historian for History Colorado. Dr. Gonzales is a native of Denver, has extensive community connections, and deep knowledge of Latino history in Colorado and the U.S. She also had an unwavering sense of commitment and passion to make the project succeed. All studies of ethnic and cultural groups should include experts who are members of the community being studied. This project is also an excellent example of a rich collaboration between academic and public historians, blending the academic approach to understanding and researching Latino history with oral histories, historic contexts, and landmark nominations.

We asked members who identify with Mexican American/Chicano/and Latino communities in Denver what historic places matter to them and why. This included an interactive survey transformed into a fascinating story map, which brought in a wealth of knowledge and lots of potential locations for future research.

When using terms to identify and define ethnic and cultural groups, ask the people who identify with those terms what they mean and how to use them. We learned that people often do not agree on the appropriate terms to use and their meanings. Feedback is also important. Reviews from knowledgeable advisors will make for a much better project.

Many people have asked me where we should focus our efforts in Denver now that we have the context as a tool. This is a hard question because there are so many ways in which the context will be a valuable preservation tool. If I had to choose one project to tackle, I would recommend looking into the possibility of a historic district designation on the Westside to include West High School (951 Elati Street), the Sunken Gardens Park across the street, and the surrounding neighborhood. This is a thriving historic neighborhood, including the 1924-1925 high school as an elegant example of Neo-Gothic architecture.

West High School is a local landmark and Sunken Gardens Park is listed in the National Register, but these nominations do not discuss their association with Denver’s Chicano history and civil rights. West High School was the location of a series of school protests, called blowouts, initiated by students in March 1969 over the principal’s unresponsiveness to their requests to hire Chicano teachers, teach classes in Spanish, and teach courses about Chicano history. Police used billy clubs and tear gas on the protesters, and many students and protesters fled to the park across the street and nearby churches and houses for refuge. The blowouts represent an important milestone for Chicano activism in Denver, particularly for youth, and the growth of social justice organizations such as the Crusade for Justice, West Side Action Council, and other groups. Given the widespread impact these events had in Denver, a potential historic district would be an important addition to Denver’s landmarks.

With the completion of this historic context, Denver will be able to use it in a variety of ways. Whether that is for education, research, or nominating more Mexican American/Chicano/Latino communities, the context will support future projects for years to come. The context also identified topics for future research, including understanding the multi-faceted roles of women in these communities, the many civil rights and social justice groups that formed and are still active in Denver today, and efforts of Latinos to establish organizations and societies for mutual aid and labor support. For those of us who got the opportunity to work on the project, we were blown away at the interest and potential for preserving these sites, and we are very excited to see what comes from this groundbreaking report. 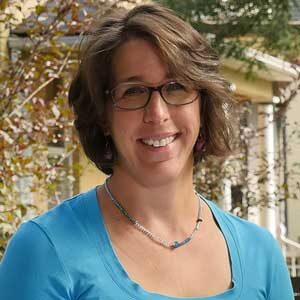