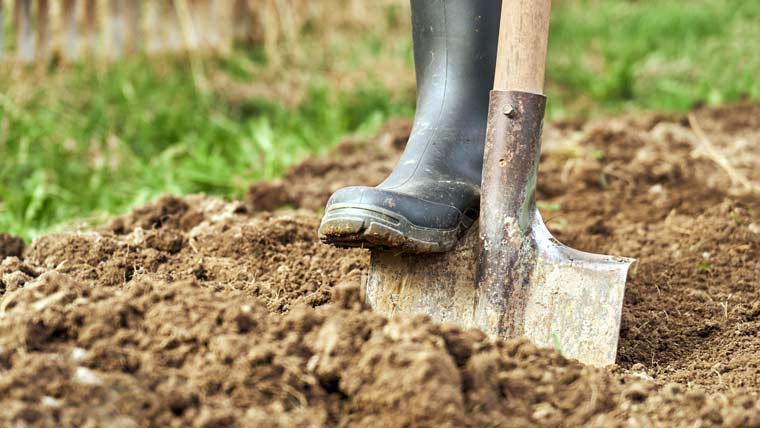 Everyone experiences different emotions when they approach a roadway construction site during their travels – some are excited to see progress and look forward to the improvements; some are frustrated by the effects to travel; many (like my 4-year-old son) are fascinated by the equipment; and then there are people like myself who are curious about the assessment of the natural and human environment prior to moving dirt. When I started my career over 14 years ago, my first question was, “why does the Department of Transportation need a biologist?” Many people are shocked to learn that roadway and bridge preconstruction efforts are not just engineers designing pavement and structures; these efforts also include biologists, wetland scientists, archeologists, noise analysis specialists, and planners on the team to move the project forward.

Federal and state regulations are the basis for most of the environmental analysis that occurs during project development. I won’t bore you with all the specific regulations, but I want to share some of the studies and resulting design changes as they are quite fascinating!

Cultural resource specialists assess archeological artifacts, burial sites, historically significant buildings and communities to avoid, minimize or mitigate impacts to irreplaceable history. They even consider the feel of a potentially historic town and how the project may affect it.

A project in the town of Chapin, SC is an example of how a proposed project might be revised to avoid and minimize these impacts. The original plan for Columbia Avenue (S-48) was to widen the roadway to five lanes from the interstate to the center of town, but the community was concerned these improvements would affect the character and use of an area of town they considered historic. This concern led Mead & Hunt to analyze 32 alternatives and resulted in a proposed project that widens a portion of Columbia Avenue outside of the potentially historic area, but then shifts to a new alignment roadway. The proposed five-lane corridor also contains a beautiful historic stone wall surrounding a cemetery, which was determined to be a significant historic resource. The preconstruction team committed early in project development to completely avoid impacts to the cemetery wall.

While the cultural resource specialists focus on the human component, natural resource specialists cover the natural side of the environment. When a project is proposed, wetland scientists survey the project area for wetland and streams. They work with designers to avoid and minimize the impacts to these features. Columbia Avenue included this coordination as well. During the project, hydrology engineers analyzed multiple stream crossings and determined that pipes and culverts would provide substantial hydraulic flow. The placement of these drainage structures results in impacts to the streams, which are protected by the Clean Water Act, so environmental permitting staff met with the designers to see if these impacts could be reduced. It was determined that a bridge could be used at the largest stream crossing, which significantly reduced the total stream impacts and maintained a natural streambed for aquatic organisms. The remaining impacts will be permitted and mitigated as appropriate before the construction of the new roadway. Mead & Hunt has minimized stream impacts for the S-793 Bridge Replacement project over Providence Branch in Cherokee County, and S-125 Bridge Replacement over the South Saluda River in Greenville and Pickens Counties here in South Carolina

Speaking of clean water and aquatic organisms – did you know that an individual freshwater mussel can filter eight gallons of water per day? These creatures, which are frequently mistaken for rocks, play a critical role in the heath of a stream’s ecosystem. Another huge contributor to the benefit of the environment that doesn’t get enough credit are bats. The majority of bats eat insects – an extreme amount of insects!  It’s estimated that North American bats save the United State agricultural industry $22.9 billion dollars a year in pest suppression. Bats are getting a ton of attention in the environmental industry right now as there are two species (Northern Long Eared Bat and Tricolor Bat) that are going through the process of status change under the Threatened and Endangered Species Act.

While I’m particularly fond of the bats and freshwater mussels, all species listed under this Act must be assessed for impacts during the preconstruction stage of a federal project. Occasionally projects warrant improvements above and beyond the typical design for animals, such as the Newton Creek relocation and fish passage designed by Mead & Hunt for the Rosenburg Regional Airport in Oregon. 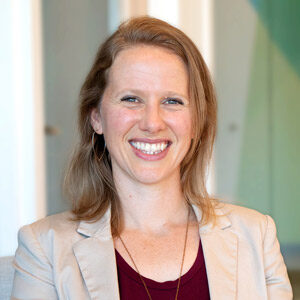 As an Environmental Planner, Siobhan has dedicated the last 14 years to balancing the environment with state government transportation projects. She is passionate about finding solutions that move us forward while protecting our planet. Outside of work, you can find Siobhan enjoying the outdoors with her husband, son and two boxers.