Mead & Hunt wrapped up its pride month programming with a history of LGBTQIA+ people spanning thousands of years. And what better way to end the month than by reflecting on our history and looking toward the future?

People with same-sex attraction, transgender people, asexual people, and people outside the gender binary have always existed and have been part of societies across the globe. It’s impossible to boil that history down into one presentation or one blog post, but there are three major takeaways everyone should know:

Progress is Not Linear

Same-sex relationships and genders outside the binary have, at varying times and locations throughout history, fluctuated in their acceptance.

For example, there is evidence of same-sex relationships in early ancient civilizations, including the Greeks, Romans, and Egyptians. These relationships looked differently across societies, but they are generally believed to have been normalized, and in some cases, culturally significant. However, homosexuality was made entirely illegal in Rome by 533 AD, and European colonization brought rigid values to cultures that once had a more fluid understanding of gender and sexuality. This is most prominently seen in African and North American societies.

LGBT People Have Had to Fight for Their Right to Exist

Pride month takes place in June to commemorate the Stonewall Uprising that began in June of 1969. LGBT activists had already been fighting for rights for years and Stonewall represented the first major pushback against police harassment and social discrimination. The five days of protests became a symbol of resistance and launched a national discussion on gay rights.

It is these efforts that have led to the progress we’ve seen in the United States in the last 50 years. Without the hard work of activists throughout the Stonewall era, the HIV/AIDS epidemic, and beyond, we may never have seen the legalization of same-sex marriage in 2015 or even the nationwide repeal of anti-sodomy laws in 2003. Nothing the LGBT community has achieved has been freely given, and there is still much work to be done.

The legalization of same-sex marriage is not the end of the fight. Not even close. It wasn’t until 2020 that the US Supreme Court ruled that the 1964 Civil Rights Act protects LGBT employees from discrimination. Just a few of the other issues affecting the LGBT community today include:

These are complex topics with more detail and nuance than could ever be covered in one sitting. If any of these topics pique your interest, I encourage you to do your own research and share your discoveries with friends, family, and colleagues. 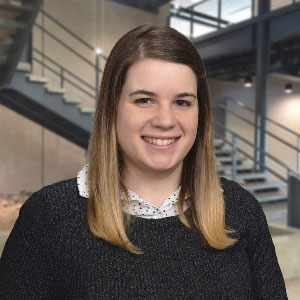 Leah is a marketing coordinator serving the Transportation group. She loves bringing her colleagues’ ideas to life and representing the company through marketing materials. She is also an active member in Mead & Hunt’s Employee Resource Group, focused on enhancing diversity, inclusion, equity and belonging in our firm. Outside of work, she can often be found out in nature with her favorite pair of binoculars.
Linkedin Envelope
PrevPrevious
NextNext 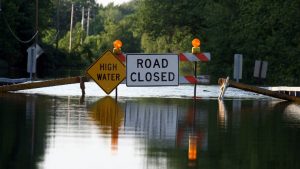 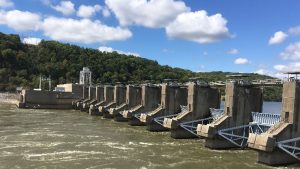 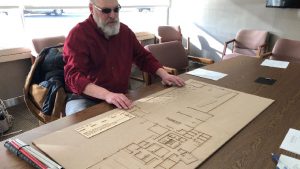 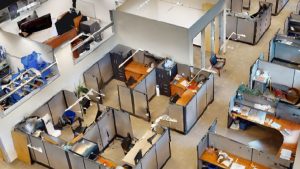 3D scanning can save time and money