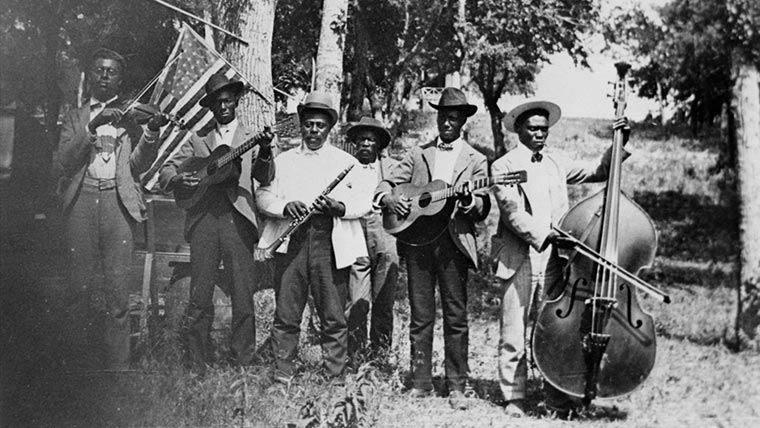 Historically, Black communities around the nation have celebrated  Juneteenth, yet the specifics of what it commemorates and entails are still unclear to many Americans.

Simply stated, Juneteenth commemorates the end of slavery in the Unites States. It falls on June 19th, the date in 1865 when slaves in Galveston, Texas learned they were free. The following year, the local community established one of the first such celebrations of “Emancipation Day” (as it was first known) in the nation. Observance of Juneteenth has extended across the United States and around the world.

President Lincoln signed the Emancipation Proclamation, which formally freed slaves in the United States, on January 1st, 1863. However, in Texas, as with other Confederate-controlled areas, freedom was not automatically granted. The Confederacy officially surrendered in April, 1865 – but holdouts in Texas fought on until they were defeated. With the end of the Civil War, the Emancipation Proclamation became the law of the land.

News of freedom often arrived with Union troops, which was the case when on June 19th, 1865, word reached soldiers in Galveston. On this date, Major General Gordon Granger delivered General Order No. 3 which stated, “The people of Texas are informed that…..all slaves are free. This involves an absolute equality of personal rights and rights of property between former masters and slaves.” With this order, freedom of 250,000 slaves in Galveston was finally acknowledged.

Historically, Juneteenth has a rich legacy of hope and empowerment as communities nationwide came to observe our second Independence Day in a variety of ways. Some of the earliest celebrations took place in Emancipation Park, in Houston, Texas. Since 1910, residents of Independence Heights, the first Texas city incorporated by and for the Black community, held Juneteenth celebrations in Independence Park (now James McCullough Park). Through the years, communities across the country featured sermons or formal programs, parades, picnics, and cultural and music festivals. Celebrations could last a day, a week, or longer, depending on the locale.

Juneteenth celebrations continued through the Civil Rights era and to the present day. In 1968, the holiday gained new importance when shortly after Martin Luthor King’s assassination, the Poor People’s Campaign celebrated a “Juneteenth Solidarity Day.” In recent years, awareness has increased as the nation takes a hard look at our past and present legacy of racial relations. In 1980, Texas was the first state to recognize Juneteenth as a state holiday, and now more than 40 other states do as well. Further, municipalities across the country recognize it as a city holiday. Galveston is working to promote inclusive history in its 2021 celebration through a range of events, including a Juneteenth Festival. Juneteenth is significant as one of the earliest continuous observed holidays that Black Americans established in the United States.

Tomorrow, there will be many Juneteenth celebrations across the country. Thanks to the efforts of multiple people nationwide, Juneteenth was recently recognized as a federal holiday with widespread support. Mead & Hunt’s Employee Resource Group recently created a video that celebrates our new federal holiday. Check it out and join in on the festivities!

Past histories largely ignored the Black voice, if it was included at all. In recent decades this has begun to change, but work is still needed to identify and recognize the events, people, and places important to underrepresented groups. In 2020 Congress authorized National Park Service (NPS) to study designation of an Emancipation National Historic Trail. It would stretch northward from Galveston (starting at the site where Granger read the Emancipation Proclamation) to include roughly 40 sites and end in the Houston metro area – with sites in Freedmens Town and Independence Heights, the northernmost site. In 1997, the Independence Heights Residential Historic District, and five individual homes in Independence Heights were listed on the National Register of Historic Places (National Register). The NPS recognizes the importance of representing the history of Black and other minority groups and awarded approximately $4 million in grants to diversify the nominations to the National Register between 2014 and 2020. 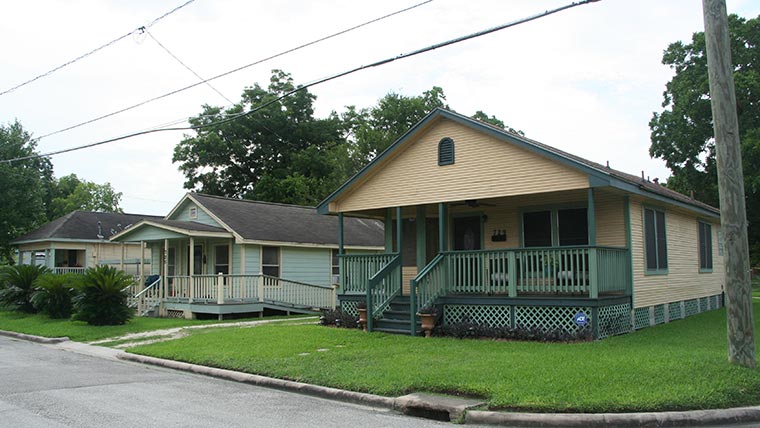 Juneteenth commemorations are grounded in freedom. They recognize the struggles and challenges of the past – some of which have been overcome, while others are ongoing – and also the resilience and hope of people who strive to build a better future. Preserving the history of Black and other underrepresented groups is of great importance to historians; at Mead & Hunt we work to provide a complete and balanced narrative. We hope that in doing so, we will come to a true understanding of our past and build that better future together. 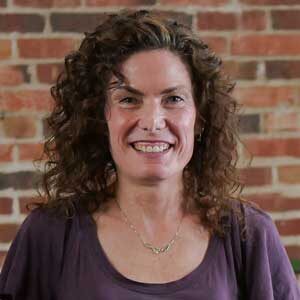